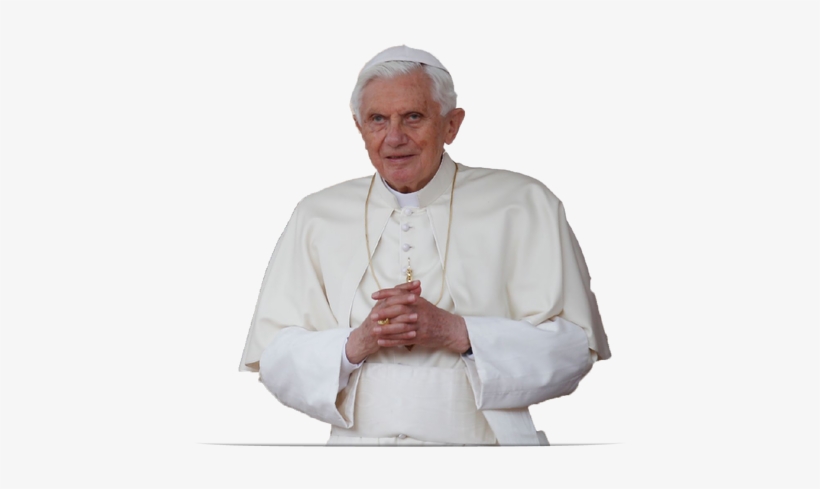 Have you seen this shit? Lemme break it down for ya. This dirtbag says that:

Is this fucking guy serious? I know a lot of sexually liberated people who are into some wild shit, but not one of them has ever said to me that abusing children and other vulnerable people is where it’s at for them. Get the fuck out of here with that nonsense.

This does not touch on the systemic problems within the catholic church that promote such behavior, such as requiring celibacy of all priests, and the ongoing prejudice against homosexuality, (which is NOT, IMHO biblically required) which creates a situation ripe for abuses by touch-starved, isolated individuals.

OH, and has he forgotten about the fucking systemic denial and cover-up that allowed known predators to remain in service, taking their victimization on the road? Was THAT the fault of the sexual revolution to, Benny? Is that what Jesus would do? No. That is what flawed, morally bankrupt persons do, Benny. And you can get the fuck out of here with your meaningless words offloading blame for shameful acts committed and hidden by the church, or which it will have to pay penance for a VERY long time.