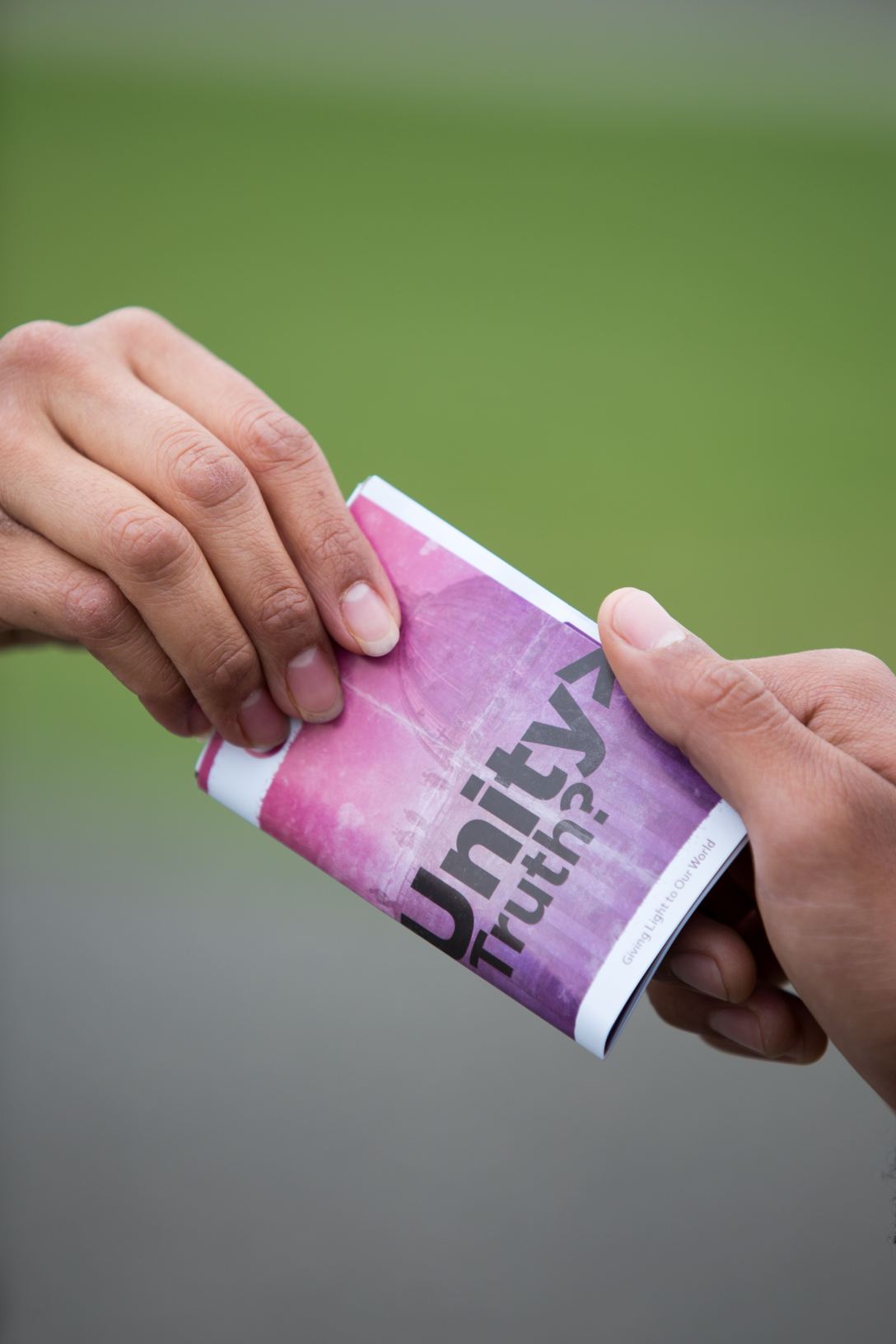 “Above all, don’t lie to yourself. The man who lies to himself and listens to his own lie comes to a point that he cannot distinguish the truth within him, or around him, and so loses all respect for himself and for others. And having no respect he ceases to love.”
― Fyodor Dostoevsky, The Brothers Karamazov

Don’t fucking lie. Don’t hide shit. Don’t be someone you are not. Don’t bullshit people, or more importantly, yourself.

What fucking good does it do, anyway? In all cases, the truth will out. Ask Mr. Trump these days, the cheeto-faced fucktard. And if it doesn’t, do you really want to keep up that charade forever- always fearful that you will slip-up and say something you shouldn’t have? Do you want to continue hiding that affair? Stealing that money?

Speak the truth- even if your voice shakes.

What would happen if we all stopped hiding from ourselves and each other? Would we get an unfiltered look at the beauty and utter blackness that is the human condition? Would that be such a bad thing? Perhaps we would be more gentle and forgiving of ourselves and others. Perhaps the pedestals people stand on would be toppled. Political power structures would crumble. We could decouple conformity and power. We could honor the hidden gifts in ourselves and others. We could heal the hurts of our neighbors. This shit would change the world, yo.

But someone has to get us started. Is it you?

Photo by Robert Koorenny on Unsplash